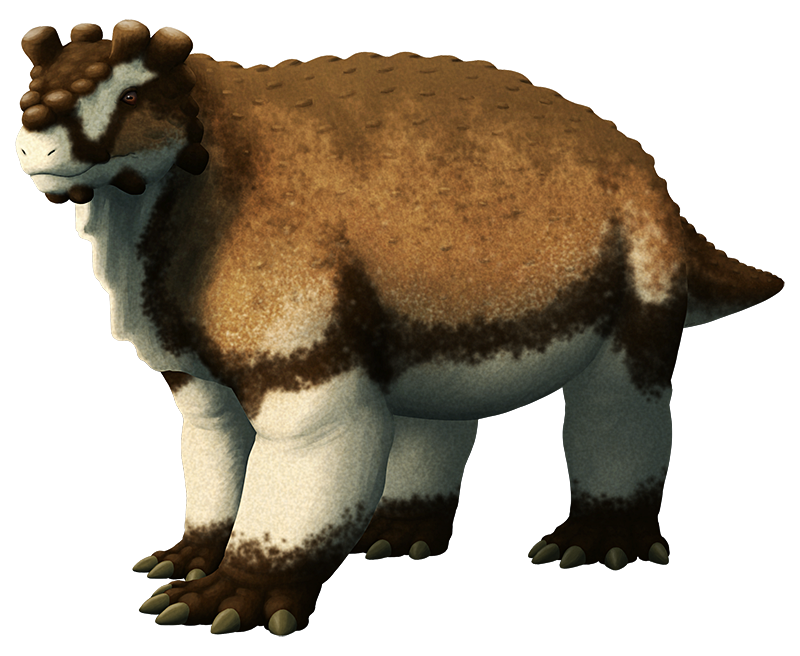 Bunostegos akokanensis, from the Late Permian of Niger (~260 mya). About 2.5m long (8′2″), similar in size to a modern cow, it was a member of a group known as the pareiasaurs – stocky herbivorous reptile-relatives with osteoderm armor in their skin and knobbly bony nodules on their skulls.

The anatomy of its limb bones suggest it walked fully upright, with its legs held vertically under its body. This sort of posture has independently evolved multiple times in different tetrapod lineages, but Bunostegos is one of the earliest known examples. 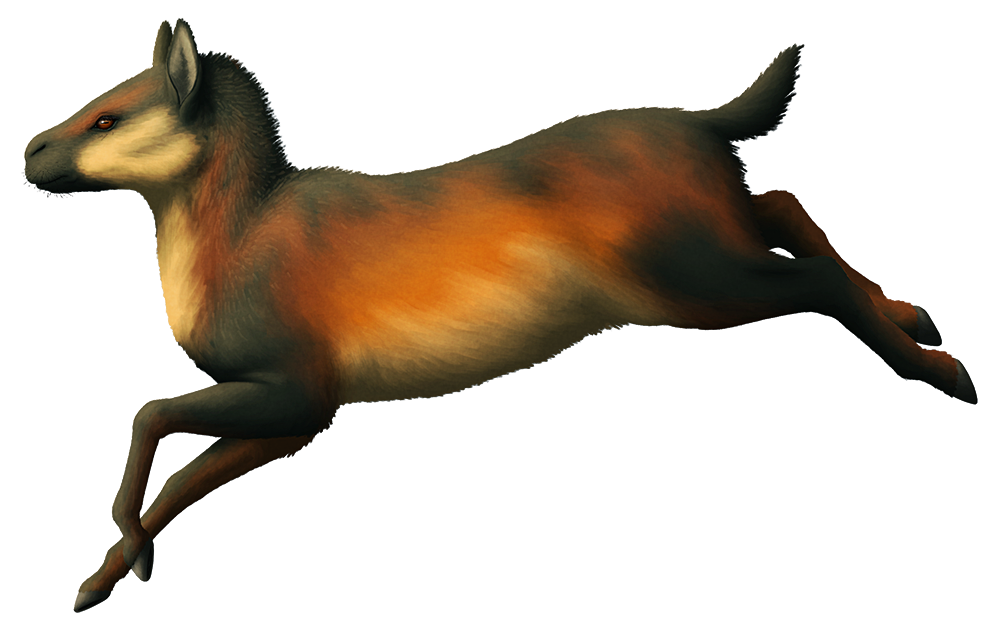 While this animal might look like some sort of deer or horse, it was actually only distantly related to any modern hoofed mammals.

This is Thoatherium from the Early Miocene (~17-16 mya) of Argentina. About 70cm long (2′3″), it was related to the weird llama-like Macrauchenia and was part of an extinct group of ungulates (the Meridiungulata) which evolved during South America’s time as an isolated island continent.

It was adapted for fast running, with long legs and only a single horse-like hoof on each foot – but it was even more one-toed than modern horses are, having no remaining “splint bones” from vestigial side toes. 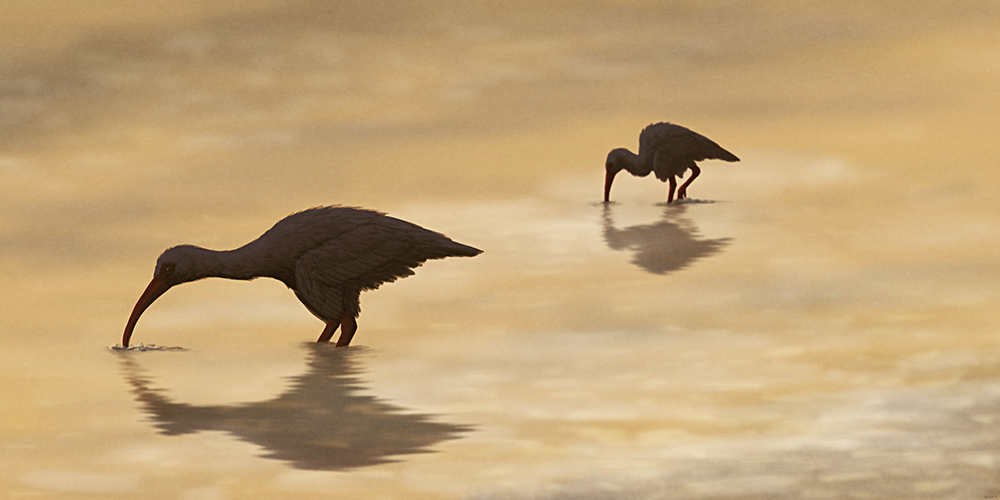 The Jamaican ibis (Xenicibis xympithecus) was a bird unique to the Caribbean island of Jamaica. One of only two known types of completely flightless ibises, it was similar in size to a chicken – probably around 75cm long (2′5″) and weighing 2kg (4.4 lbs).

It had some incredibly unusual wing anatomy, with strengthened bones, a proportionally short forearm, and the “hand” section modified into a thick club-like shape. Some remains show evidence of blunt-force injuries, suggesting these birds fought each other by swinging around their heavy wings like baseball bats.

Its bones have found in several cave deposits which are difficult to accurately date, but are likely to be somewhere between 10,000 and 2,200 years old. It’s unclear whether Xenicibis was still around when humans first colonized the island, but if so it was probably driven to extinction soon after. 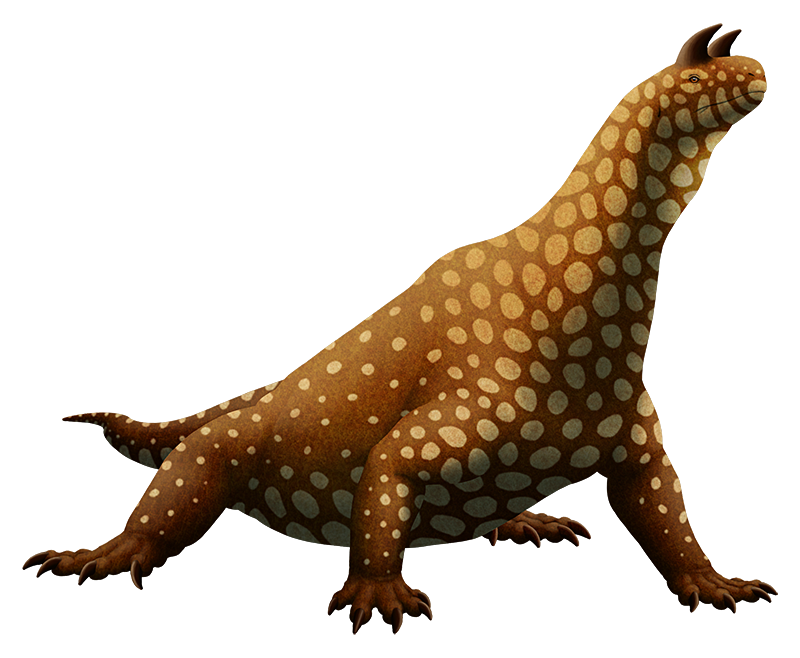