What’s the most unexpected fossil you’d think could be found on the island of Jamaica?

How about an ancient rhino?

This particular genus was very widespread for much of the Eocene, found across Europe, Asia, and North America, crossing back and forth between the continents via the North Atlantic land bridge.

The Jamaican Hyrachyus lived during the mid-Eocene, around 45 million years ago, and was very anatomically similar to the North American Hyrachyus affinis – with the known fossil material not being considered distinct enough to be assigned to a new species yet. It was also about 15-20% smaller than its mainland relative, standing only 25cm tall at the shoulder (10″), but it’s not yet clear if this was a case of insular dwarfism or not.

Its presence in ancient Jamaica suggests that there may have been some sort of land connection between the proto-island and Central America during the early Eocene, when a chunk of what would eventually become western Jamaica was located much closer to the coasts of Honduras and Nicaragua. It’s the only fossil ungulate known from the Caribbean, and one of only a few terrestrial mammals in the region with North American evolutionary roots (the others being the extinct rodents Caribeomys merzeraudi and Oryzomys antillarum, and modern solenodons).

Unfortunately these little rhinos didn’t get much time on their island home. Jamaica subsided fully underwater about 40 million years ago, drowning its unique Eocene ecosystem entirely, and wouldn’t re-emerge and be re-colonized until much later in the Cenozoic. 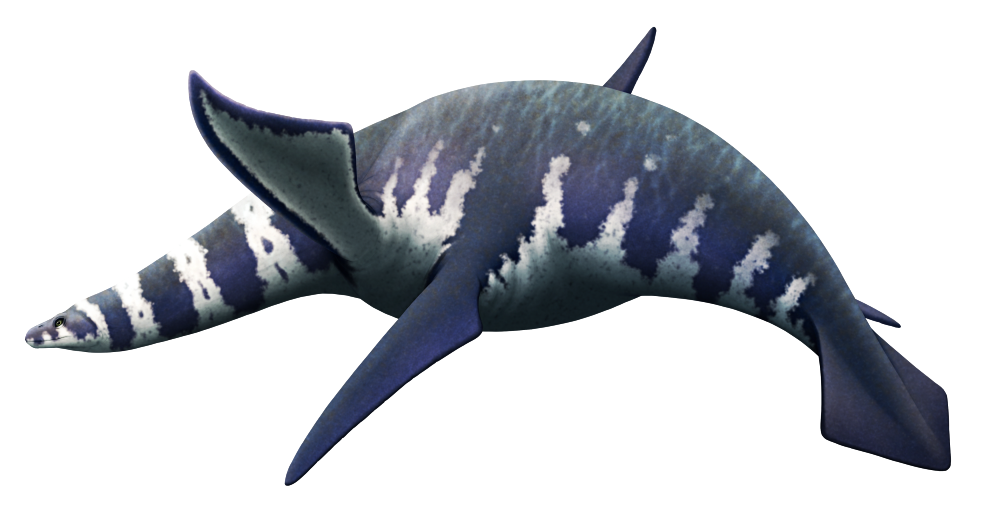 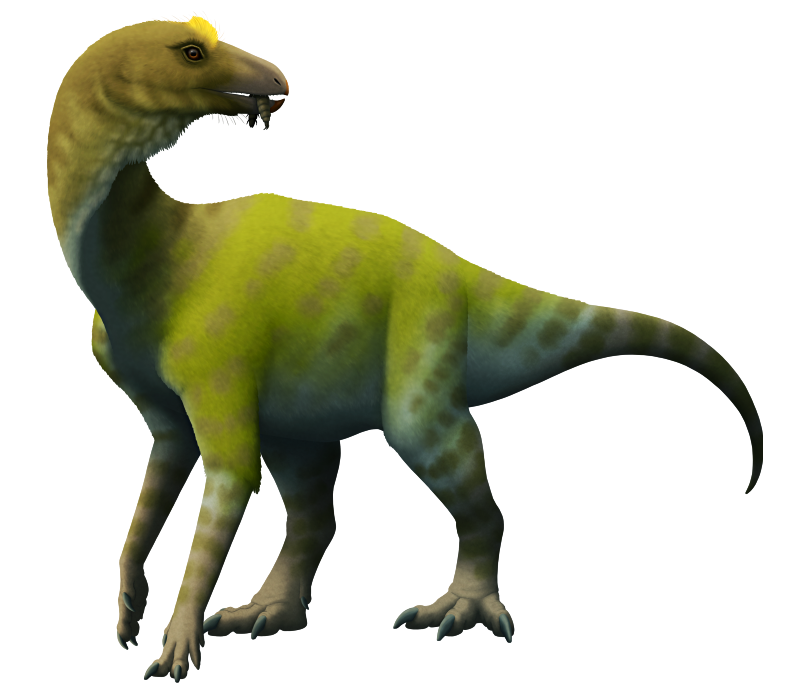