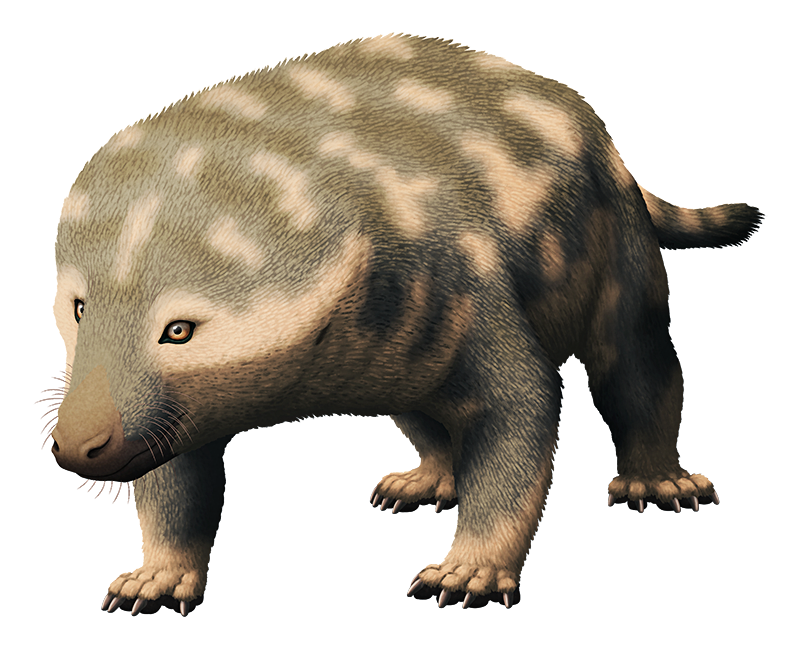 Did you know some crocodiles have “horns”?

Formed from the corners of the squamosal bone at the back of their skulls, just above their ears, these structures are seen in living crocs like the Cuban crocodile and the Siamese crocodile, as well as some fossil species.

But perhaps the most impressively-horned croc was Voay robustus here.

Voay lived on the island of Madagascar during the Late Pleistocene and Holocene, between about 100,000 and 2,000 years ago. At about 5m long (16′5″) it was similar in size and build to a large male Nile crocodile – but despite this resemblance its closest living relative is actually the much smaller dwarf crocodile.

It had a fairly short and deep snout and chunky limbs, adaptations associated with a more terrestrial lifestyle that suggest it was specialized for hunting its prey on land rather than just at the water’s edge.

Much like modern horned crocodiles its particularly prominent horns were probably used for territorial displays, and may have been a sexually dimorphic feature with big mature males having the largest examples.

Voay’s disappearance just a couple of thousand years ago may have been the result of the arrival of human settlers on the island, either from being directly hunted or due to the large native species it preyed on also going extinct around the same time.

Sclerothorax hypselonotus was a temnospondyl amphibian that lived in Germany during the Early Triassic, around 251-247 million years ago.

Measuring about 1.2m long (3′11″), it had some unusual features for a temnospondyl – a very rectangular skull with a wide blunt snout, and elongated spines on its vertebrae that gave its body a sort of “hump-backed” shape.

It was part of a lineage of temnospondyls called capitosaurs, which mostly occupied the same sort of aquatic predator niche as modern crocodiles – but unlike its close relatives Sclerothorax’s well-developed spine and limbs suggest it spent much more time walking around on land.

(And while there was another temnospondyl known to have similar extended vertebrae – the sail-backed Platyhystrix – the two weren’t actually closely related to each other.) 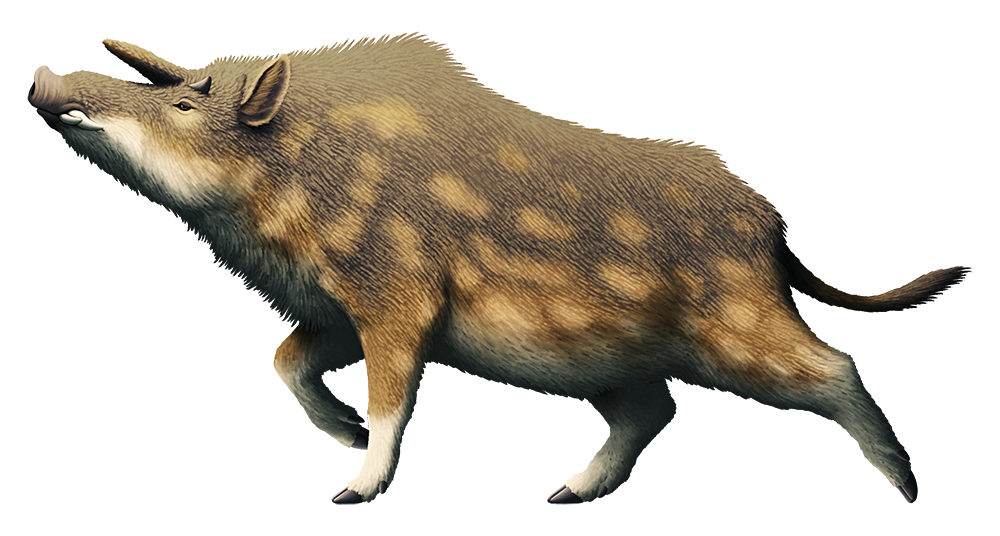