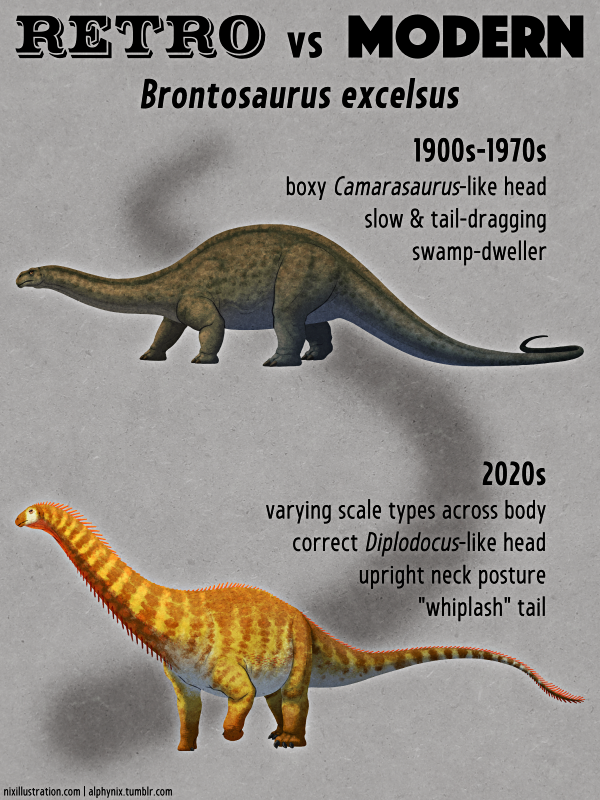 Discovered in the Western United States during the 1870s, in the early years of the Bone Wars, Brontosaurus excelsus was one of the most complete sauropod dinosaurs known at the time.

In the early 1900s the genus name Brontosaurus was declared invalid and it was reclassified as a species of the very-closely-related Apatosaurus, renaming it to Apatosaurus excelsus – but this change took decades to be recognized outside of scientific literature, and by that time the “Brontosaurus” name had already stuck in pop culture. With the prominence of the name’s use in early 20th century museum displays and its charismatic meaning of “thunder lizard”, it rapidly became one of the most famous and recognizable dinosaurs to the general public.

Like most sauropods of the time Brontosaurus was generally portrayed as a large bulky lizard-like creature with an arched back, thick elephant-like legs, and a long dragging tail. Opinions on its neck posture varied over time, ranging from low-slung and horizontal to highly vertical, and it was commonly depicted wallowing lazily half-submerged in swamps due to sometimes being considered too big to easily support its own weight on land.

And along with spending most of the century with the wrong name, Brontosaurus also spent most of it with the wrong head. While a slender Diplodocus-like skull had been found close to the rest of an Apatosaurus skeleton in the early 1900s, it was rejected by some paleontologists and both Brontosaurus and Apatosaurus were instead given boxy Camarasaurus-like skulls that were thought to be more fitting for such big beefy-necked sauropods.

The Dinosaur Renaissance in the late 20th century completely revolutionized the understanding of sauropods and their biology. They were dragged out of the swamps and put properly back onto dry land, reinterpreted as active animals with their long tails held up off the ground and bird-like air sacs lightening their bodies.

The correct skull shape for Brontosaurus and Apatosaurus was also finally recognized in the late 1970s, and during the the 1990s and early 2000s a very horizontal neck posture became the standard depiction for this type of diplodocid sauropod. But by the 2010s this was being argued as biomechanically wrong – animals usually hold their necks at a much higher angle than the bones alone would suggest, and sauropods almost certainly did the same.

And then in 2015 the name Brontosaurus was reinstated as valid after all, in a massively thorough analysis of the diplodocid family that found enough physical differences between Brontosaurus and Apatosaurus to justify them both being separate genera again.

Its head was small and fairly delicate, similar to that of Diplodocus, atop a wide deep neck with chunky vertebrae. It had a deep chest and stout limbs, with its hands being semi-tubular pillars with a single “thumb” claw, and its feet having three large curved claws. Its tail made up over half its body length and was relatively slender, tapering into a long whip-like tip that may have been able to make loud cracking sounds like a bullwhip.

It was probably capable of briefly rearing up to reach higher vegetation, and small juveniles may even have been able to run on just their hind legs.

Soft tissue impressions from other diplodocids show keratinous spines running along the top of their tails, and complex variation in the sizes and shapes of scales across different parts of their bodies – so Brontosaurus may have been similarly ornamented. 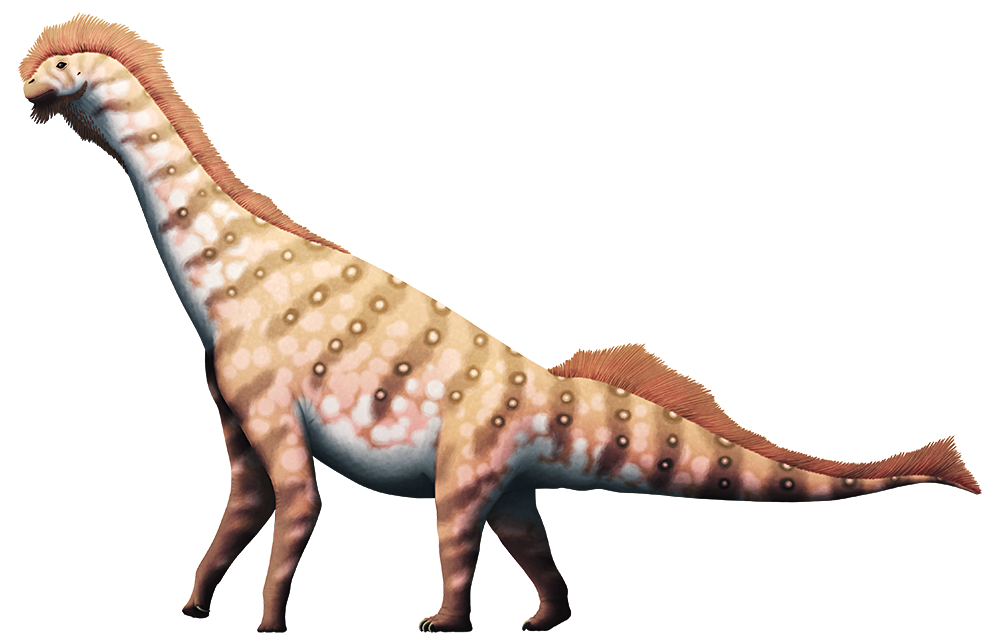 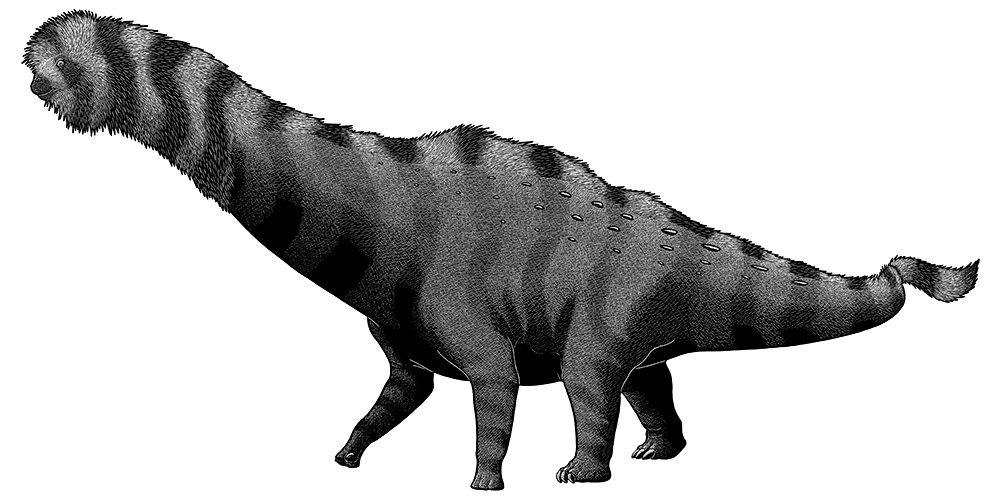 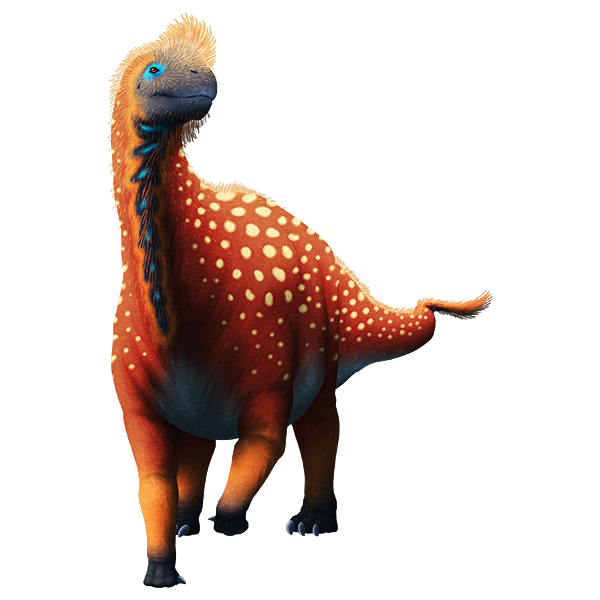