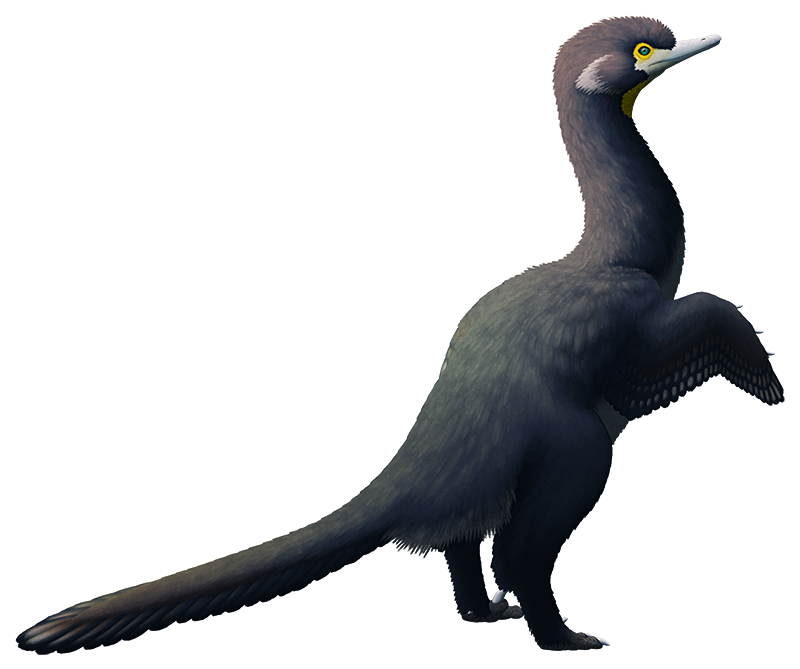 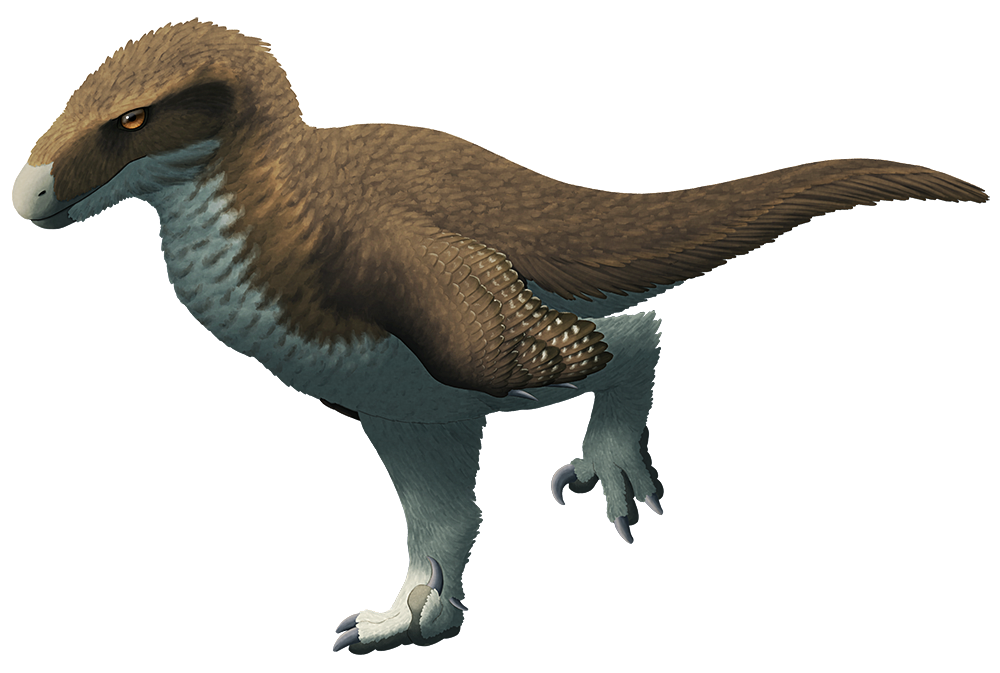 Utahraptor ostrommaysorum lived during the Early Cretaceous (~130-124 mya) in Utah, USA, and was the largest known dromaeosaurid. Reaching lengths of around 6m long (20′), it’s often compared in size to the fictional raptors of Jurassic Park.

Recent discoveries show it had some weird proportions compared to its relatives – a thick stocky body, chunky legs, smaller arms, a shorter and more flexible tail, and a large deep skull with an oddly curved lower jaw.

But we still don’t know very much about it… yet.

There’s a huge slab of rock full of Utahraptor fossils just waiting to be extracted and studied. There are at least six raptors in there ranging from babies to adults, hinting at the presence of a family group or even pack hunting behavior, and potentially other animals and new discoveries too – but the main roadblock for this project is lack of funding.

The paleontologists involved have turned to crowdfunding to attempt to raise enough money for essential equipment and the services of a professional fossil preparator, but they’re still only at about 10% of their goal.

So this first week of April is #UtahraptorWeek in the paleontology community, raising awareness of this fascinating giant raptor and how close we are to finding out so much more about it. Spread the word, and if you’re able to please consider helping out the Utahraptor Project on GoFundMe.