Squeezing in one last bonus #Spectember post this year!

This one isn’t based on a specific prompt, but instead is a companion piece to a previous one.

While North American brontotheres were adapting to the spread of grasslands, some of their Asian cousins took a very different evolutionary path through the rest of the Cenozoic.

END_OF_DOCUMENT_TOKEN_TO_BE_REPLACED

Today’s #Spectember concept is a combination of a couple of anonymous submissions:

These two animals are the descendants of brontotheres and paraceratheres, almost the last living representatives of their kinds, hanging on in the equivalent of modern-day times in a world similar to our own.

END_OF_DOCUMENT_TOKEN_TO_BE_REPLACED 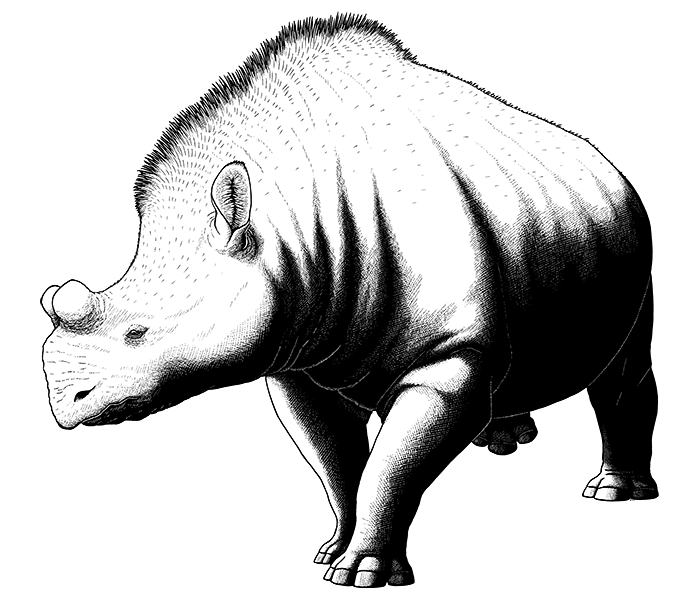