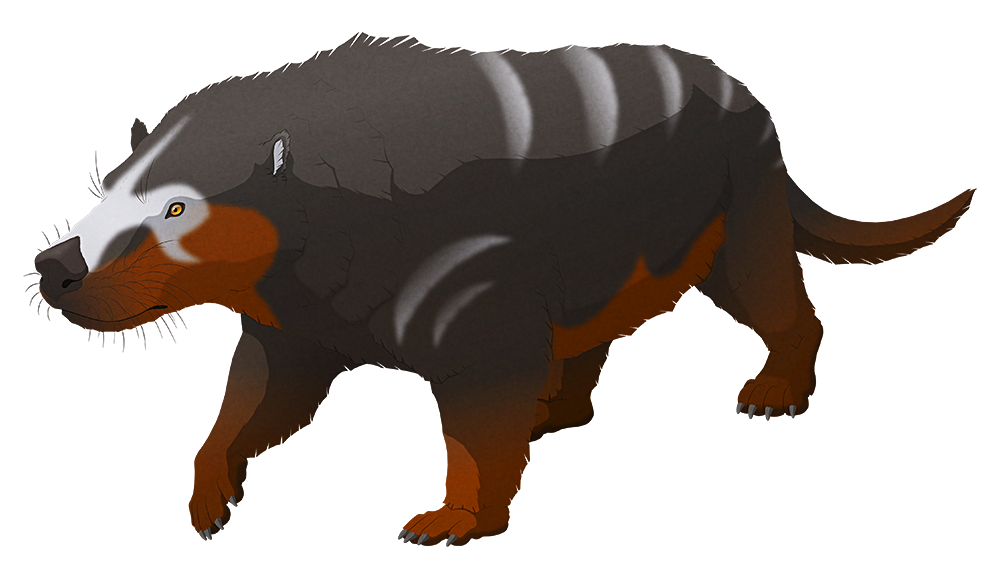 Time for some more recent commissions from PBS Eons!

The early panda Ailuropoda microta, from “The Fuzzy Origins of the Giant Panda”
https://www.youtube.com/watch?v=G2DbShys9ww