The Mediterranean island of Crete had very few predators during the Pleistocene, with most being birds of prey. And with the terrestrial carnivore niches in the ecosystem left vacant, it was a semi-aquatic mammal and an owl that ended up taking advantage of that opportunity.

Neither were large enough to threaten the dwarf elephants and hippos, and don’t even seem to have habitually eaten even the smallest of the miniature giant deer. Instead these Cretan predators focused much more on the smaller land vertebrates on the island, preying on birds, shrews, rodents, amphibians, and reptiles.

Lutrogale cretensis (previously known as Isolalutra cretensis) was a close relative of the modern smooth-coated otter. It was about the same size as its living cousin, around 1m long (3’3″), but had stronger jaws and chunkier limbs.

Its skeleton shows features associated with walking and running more than swimming, and it seems that this was something of a “land otter” — still able to swim, but spending most of its time on land similar to the modern small-clawed otter.

Shellfish were likely still the main part of its diet, indicated by its crushing teeth. But it probably also regularly ate whatever small terrestrial vertebrates it could catch, since more aquatic otters are already known to prey on those types on animals when they can.

Athene cretensis was yet another weird island owl, but this time not a descendant of a Strix or Tyto species. Instead this owl was descended from the Eurasian little owl — except it had become much much larger.

It stood around 60cm tall (2′), over three times bigger than its living relative. Its legs weren’t quite as long as those of the modern burrowing owl, but they were still proportionally much longer than those of little owls and show adaptations for terrestrial movement. Little owls already sometimes chase down prey on foot, and Athene cretensis was probably even more of a ground-based hunter, convergently similar to the Hawaiian stilt-owls and the Cuban terror owls.

Its wings were still quite large, and it was probably also a good flier — and may even have spread over to some of the Dodecanese islands to the east of Crete, since a wing bone closely resembling that of Athene cretensis has been found on Armathia.

Both of these predators seem to have disappeared around the end of the Pleistocene, at the same time as many of the other native Cretan species about 21,500 years ago. Much like the situation with Candiacervus, this may have been a result of a combination of a rapidly shifting climate and the presence of humans disrupting the already fragile island ecosystem. 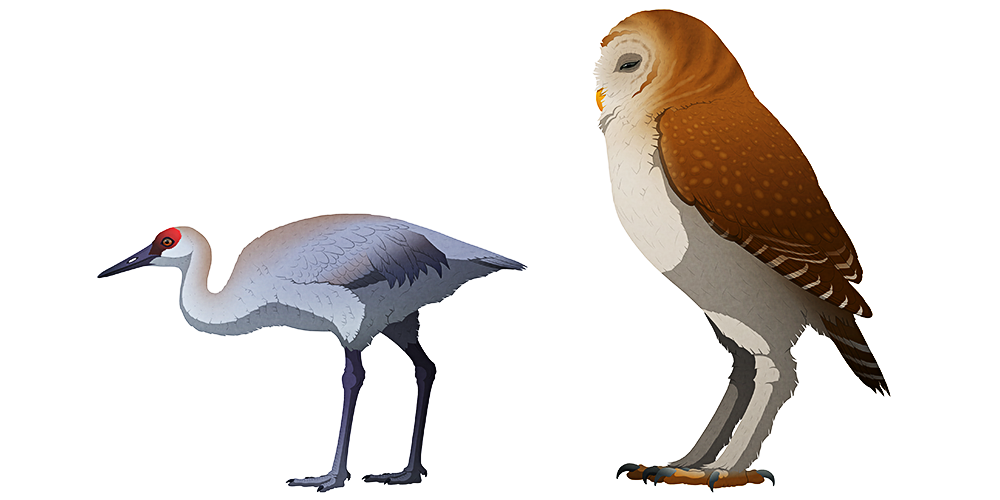 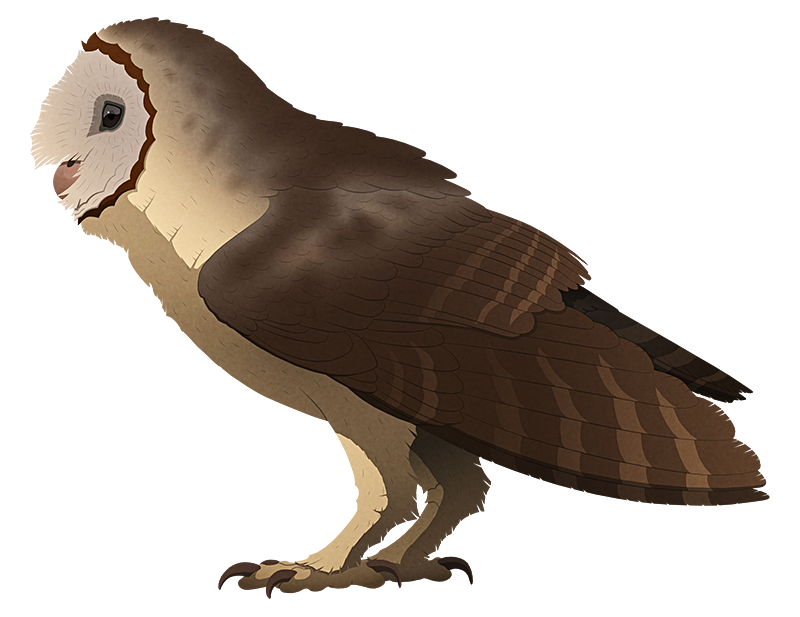 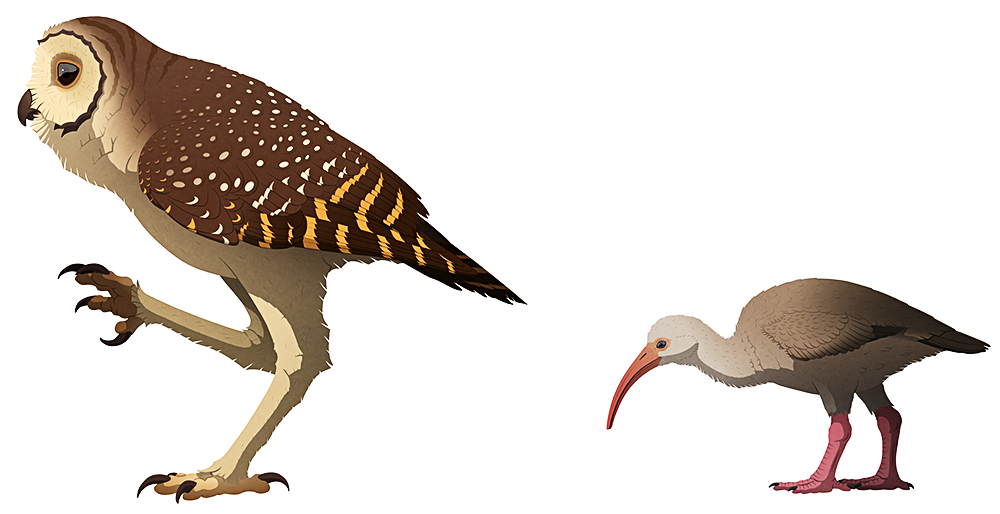 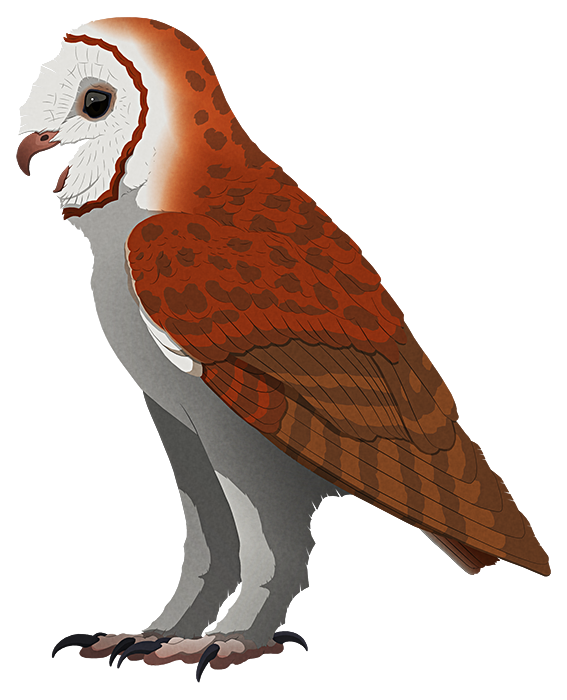