While many of the earliest echinoderms had bizarre asymmetrical forms, at some point members of their lineage adopted radial symmetry instead – a development that would eventually lead to the familiar five-way symmetry of most modern species.

And they may have transitioned to that via three-way symmetry.

END_OF_DOCUMENT_TOKEN_TO_BE_REPLACED 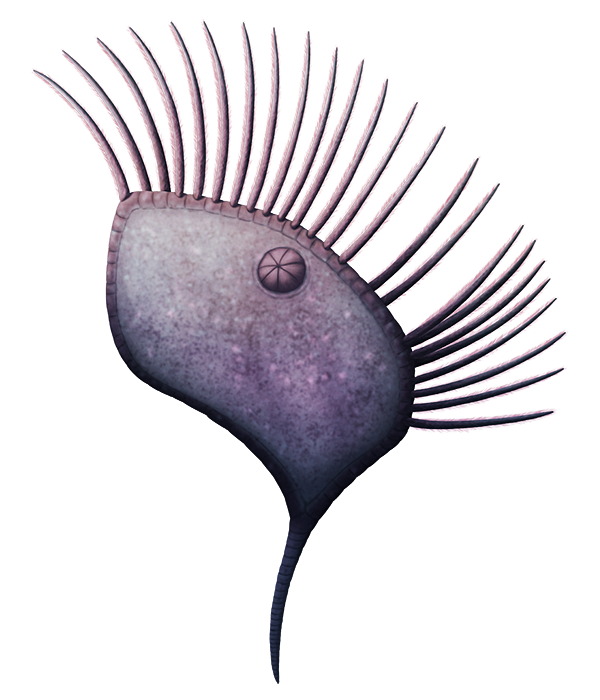