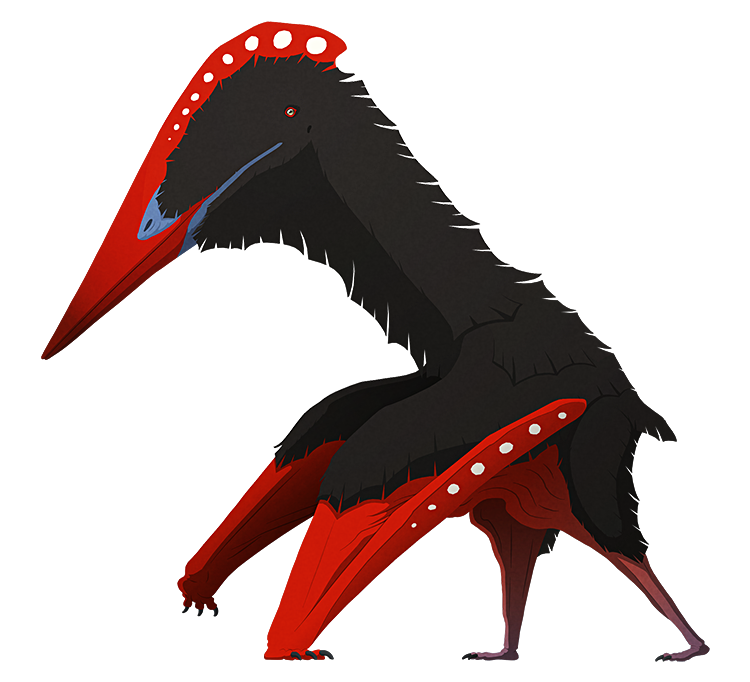 Hațeg Island was home to quite a few unique species right at the end of the Cretaceous, so we’ll be focusing on it for a few more days.

Zalmoxes robusutus was a member of the rhabdodontids, a group of herbivorous ornithopod dinosaurs related to well-known names like Iguanodon, Tenontosaurus, and the hadrosaurs.

It had a chunkier build than its closest relatives, with a deep skull, a large beak, and a rotund body. Like other rhabdodontids it would have had powerful jaw muscles and ridged cheek teeth specialized for scissoring, adaptations for cutting up particularly tough plant matter.

It was also quite small, about 2.4m long (7’10”), although since the largest known fossils represent subadults this may not have been its full size. A second species in the same genus (Zalmoxes shqiperorum) lived on the same island and was actually slightly bigger, suggesting that Z. robustus represented a minor case of insular dwarfism. 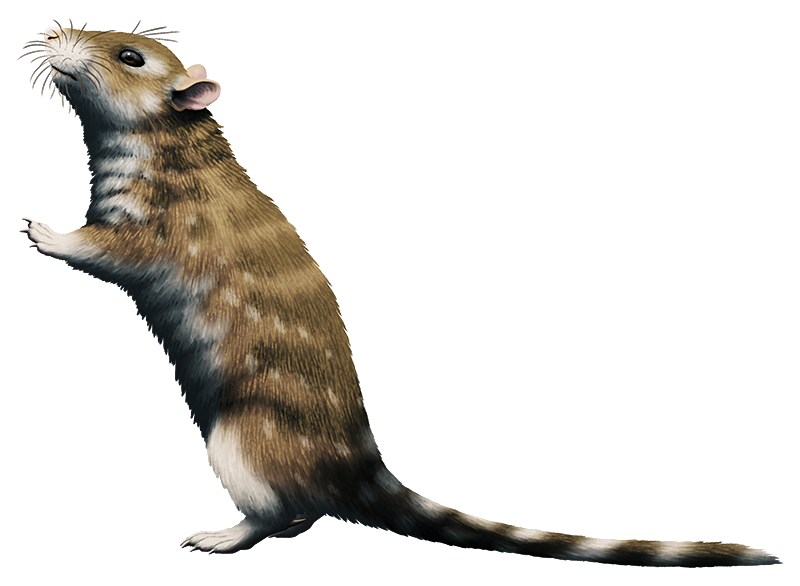