An unnamed Cerro Ballena rorqual whale and the long-necked seal Acrophoca, from “How the Andes Mountains Might Have Killed a Bunch of Whales”
https://www.youtube.com/watch?v=iNk6r5WljGc 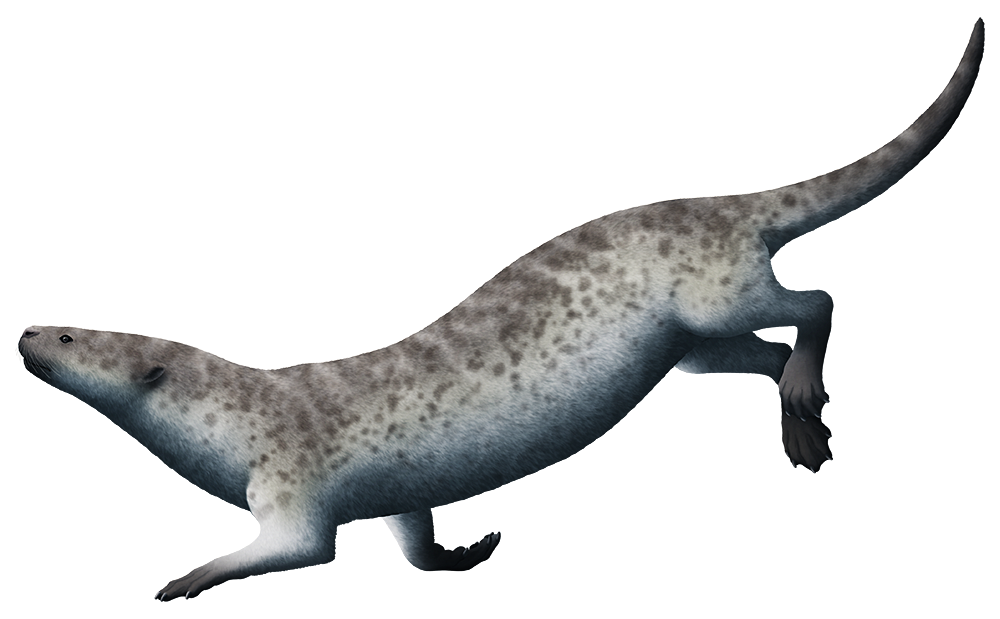 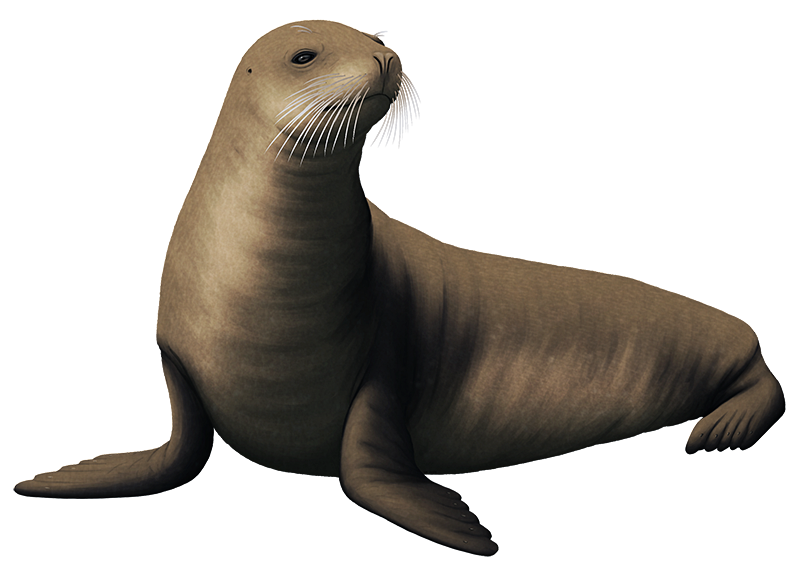