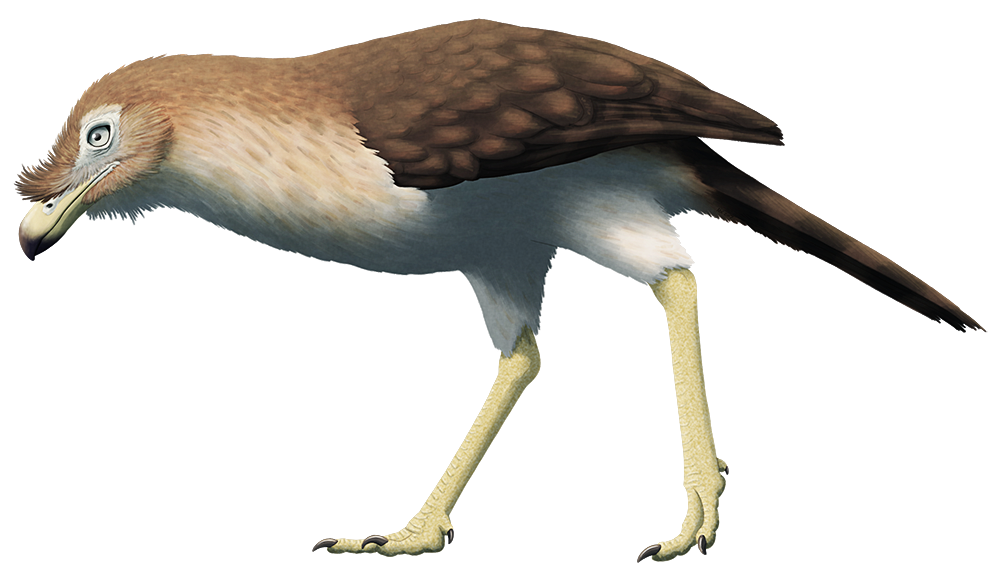 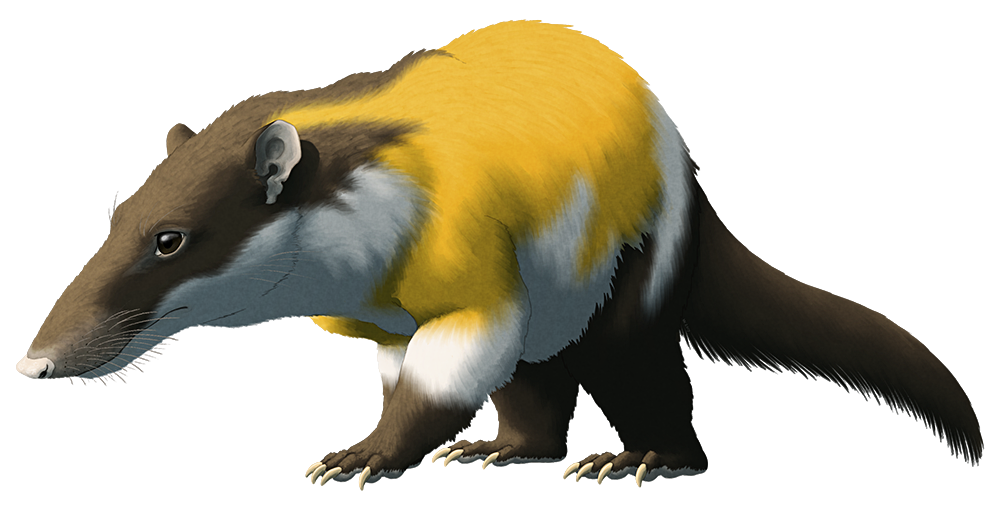 Aaand we’re back to normal updates with a fully working computer again!

Let’s properly start off this year’s art pieces with a particularly weird sauropod dinosaur. This is Brachytrachelopan, known from Argentina at the very end of the Jurassic (~152-145 mya).

A member of the dicraeosaurids, it was a close relative of the spiky-necked Amargasaurus and was roughly the same size at about 10m long (32′9″) – but it also had the shortest neck of any known sauropod, suggesting it was specialized for a completely different diet. It may have been a sort of “iguanodont-mimic”, adapted to a low browsing niche, since actual iguanodonts were absent from its ecosystem.

I’ve given this one a little bit of speculative bristly fuzz, because I can. While all currently known sauropod skin impressions show scales, we don’t have full-body coverage and fuzz was almost certainly present in their ancestors – and both types of integument can also exist on the same animal in the same places.

Also I just like the idea of sauropods with manes and beards. 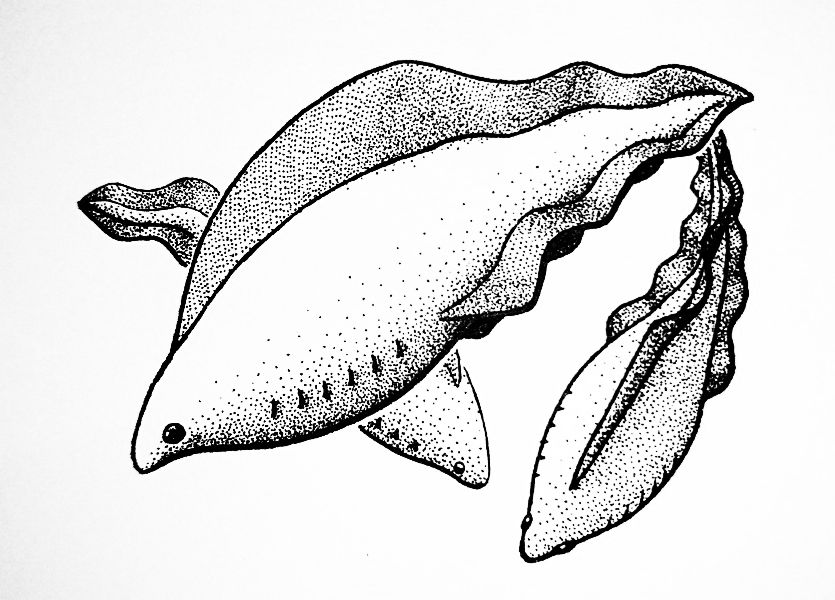 Myllokunmingia, from the Early Cambrian of China (~530 mya).

Just under 3cm long (or just over 1″), this tiny animal seems to have been a very close relative of the true vertebrates – almost a vertebrate itself but not quite there yet. A single known fossil specimen shows evidence of a cartilage skull and skeletal elements, five or six gill pouches, a large sail-like dorsal fin, and paired finfolds on its underside. 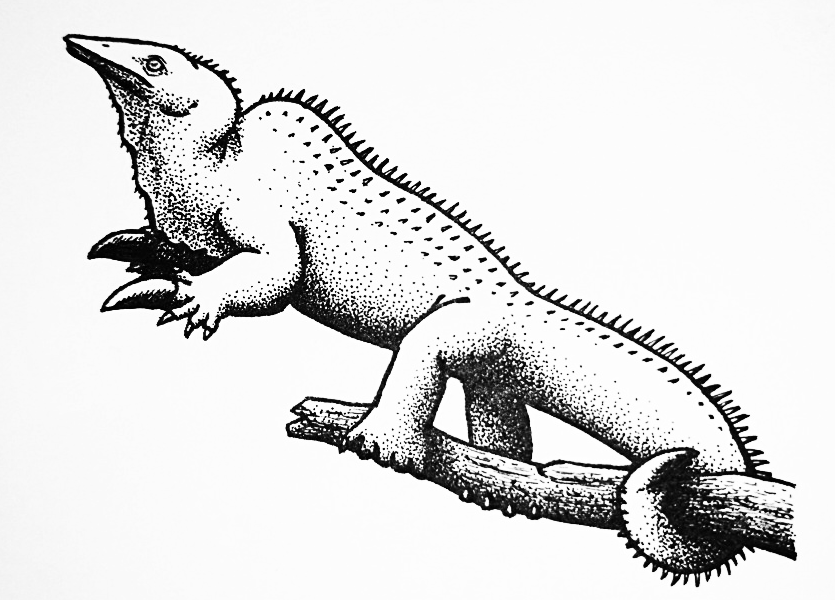 Living during the Late Triassic of Europe and North America (~218-212 mya), this reptile measured about 50cm long (20″). It was already known to have some particularly weird anatomy, featuring a humped back, grasping feet, a prehensile tail ending in vertebrae modified into a pseudo-claw, enormous claws on the second finger on each hand, and a bizarre arrangement of its forearm bones.

In 2016, new fossils gave us a better look at those arm bones, and they turned out to be even stranger than previously thought. As well as the radius and ulna being unusual, several wrist bones were also heavily modified and elongated, creating an arm setup unique among all known tetrapods. This may have been a specialization for “hook-and-pull” digging, ripping up tree bark to get at burrowing insects – but now the real mystery is why no other tetrapods have ever managed to modify their limb bones to this sort of extreme.